What Makes a Star?

Stars are heavenly objects comprised of an immaterial, fluid-like bulk of plasma enclosed by its own gravity. The Sun is the most famous and brightest star in the solar system. Other stars can be found nearby to the Sun, but because of their enormous distance from the Earth they appear to be fixed points of light on the night sky as seen from Earth. A star can be a white hot ionized gas, a brown dust-like space dust or it could be a cloud of hydrogen and oxygen gases. 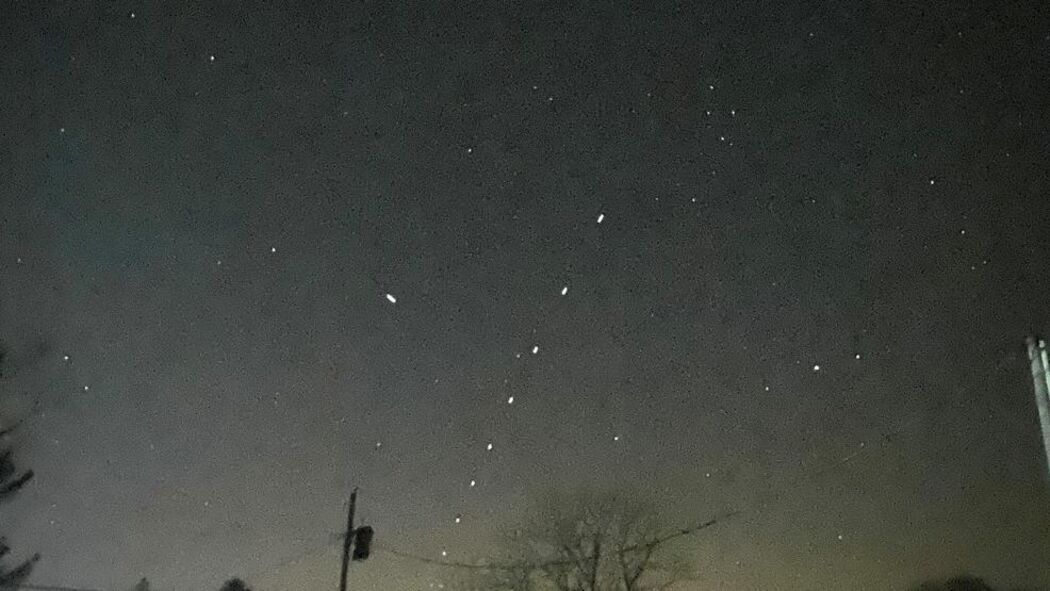 Many stars in our galaxy like the Sun, Triton, Betelgeuse, Pollux, Rhea, and Gloster are extremely hot and very bright. Stars are extremely useful in our scientific discipline because they allow us to study the universe in a completely different way. In addition to this astronomers study stars to find out about the properties of gases and clouds of the solar system. Astronomy can also be an interesting subject in university studies because many stars can be studied individually and their relationships to other stars can be studied through studying their variable components.

Stars and their constituent parts (mainly hydrogen, helium, and oxygen) have high chemical composition. The composition of stars varies according to the stellar mass i.e. the mass that a star contains when it is in the process of formation. Our galaxy has a number of very small irregularly shaped stars, which are very common because the gravity of the gas clouds makes these stars rotate quickly and remain in one place.