Astronomy and Science – What You Need to Know

Astronomy is an interdisciplinary natural science which studies heavenly bodies and unusual phenomena associated with them. It makes use of many different disciplines such as physics, astronomy, and chemistry in order to describe their formation and progression. Many objects of great interest to scientists are comets, satellites, stars, planets, and comets/asteroids. Astronomy has had a long history and has given rise to a number of technological developments. For example, telescopes were not invented until the 18th century, two hundred years after the first discovery of the telescope by Christopher Columbus. Telescopes have enabled astronomers to study strange new celestial bodies that had previously escaped the notice of the naked eye. 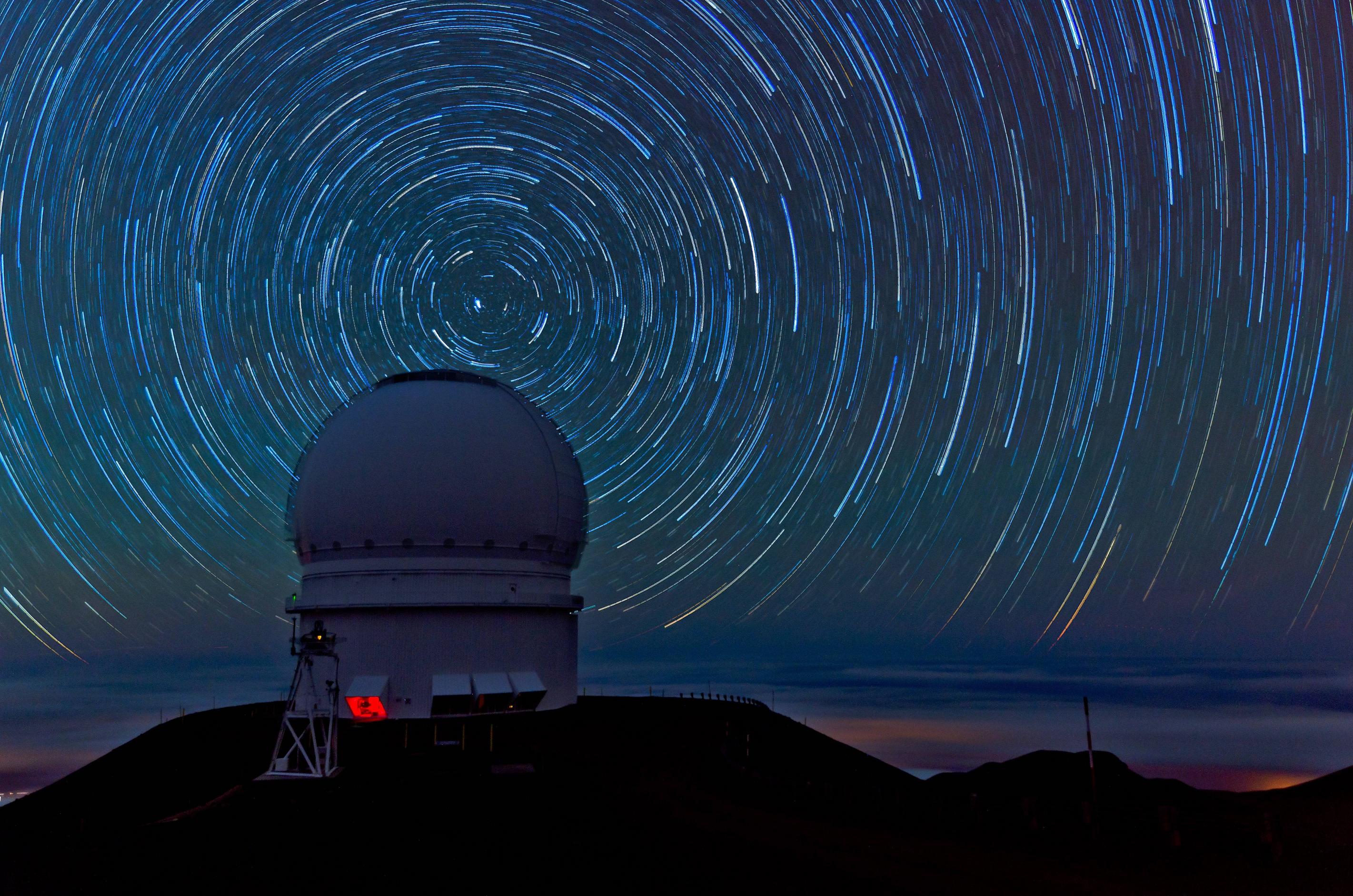 Astrology is an area of astronomy that studies the effects of astronomy on the universe. The most common type of astrology is the astrological calendar, which describes the positions of the planets for a fixed period of time. This type of astrology became popular in the Western world during the Victorian era, when people started to chart their lives according to the planets they had visited and observed. There are many other types of astrology, including astro-physics, stellar astronomy, planetary science, and astronomy in the natural environment. All of these fields combine to study the universe and the life that exists within it.

Astronomy has had a tremendous effect on our society, as well as the way that our society relates to the objects of astronomy. It is important to note that astronomy is not the same as “astronomy” – there are actually two separate sciences, although many cosmologists consider astronomy to be a branch of Astrophysics. Astrophysicists study the origins of the universe and the building blocks of the universe through observing the planets, stars, quasars, comets, and other cosmic objects. Astronomy also helps to understand the physical processes that go on in the universe, allowing scientists to learn about the formation of the first stars and the earliest planets in our solar system.