All About the Stars – Our Home on Earth

Stars are very important to our planet, as they form the first forms of the solar system. A star is actually an extremely heavy ionized gas consisting largely of hydrogen with some helium and few carbon atoms between. The next closest star to Earth is our Sun. Many other stars can be seen easily from the earth, though none of them are as close to us as the Sun, which is why they appear so far away. All the other stars in the solar system are very cool and very dense, and thus do not form into a large star like the Sun does. 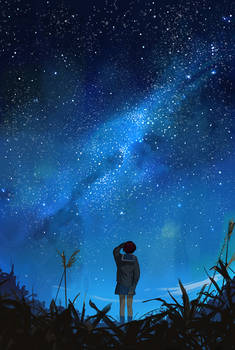 Stars are thought to be mostly formed from the remains of a supernovae, which is a stellar explosion. These explosions happen at the end of a yellow-white star’s life cycle, when it gets very hot and goes supernovae. When a star goes supernova, it becomes a black hole, and that is what creates all the radiation and other effects that we can see around us in the night sky. The other main effect of the supernovae is the creation of X-rays, which are emitted when matter is hit by it. Some stars are very rich in these elements, while others are very depleted. And in between, there are many other processes that can create X-rays, such as the nuclear fusion of hydrogen into helium (which is called a white dwarf), or the stellar wind.

All the different types of stars have different properties, and therefore the effects that each type of star has on us depends on what its chemical composition is, how massive it is and where it is located in the skies. There are three basic types of stars in our galaxy, and they are called A-type, B-type and finally K-type. A-type stars have only one primary mass, which is a hydrogen atom, while B-type stars have two electrons (atoms have two separate personalities). They also share a common element with an asteroid called Halley’s comet. And the last main sequence phase of stars is K-type, which is made up of only an electron (and no other elements).